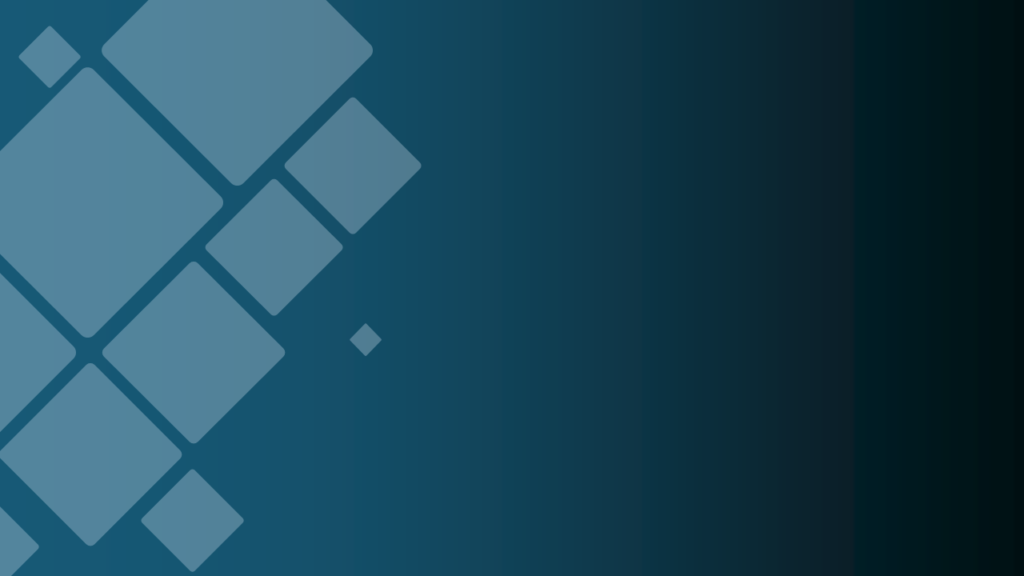 Although there are other internship programs that emphasize experiential learning, skills development, and professional mentoring, what makes the ELITE Program for Black Youth distinct is its commitment to the whole individual. Rest, work, and play seldom exist in isolation, and at ELITE, professional development and personal growth are two sides of the same coin. That recognition forms the basis of ELITE’s organizational philosophy, but if you want to see it in its sharpest form, you don’t have to look much further than Dr. Sophie Yohani.

As the program’s Coaching and Counselling Lead, Dr. Yohani works to help ELITE Program interns build connections between their work placements and the rest of their lives. Put practically, that looks like supervising discussion groups with ELITE Program interns, as well as the provisional psychologists charged with leading the conversations.

“What's interesting is that the wellness program is also a mentorship program,” says Dr. Yohani, who is herself a registered psychologist, as well as a professor in the Department of Educational Psychology at the University of Alberta. “The person who is facilitating the groups is a provisional psychologist — meaning that they’re on the way towards obtaining their license — and they are supervised and mentored by me. So this is an opportunity to really extend their own experience and skills as well.”

Starting in May 2021, ELITE’s undergraduate interns were split into two bi-weekly wellness and coaching discussion groups that meet virtually to discuss topics like stress management, resilience, wellness, and access to mental health resources. Groups were structured to include interns from a diverse mix of backgrounds, interests, and identities, and conversation topics were chosen with the help of a community advisory committee. Dr. Yohani stressed the importance of collaboration throughout the process of developing the curriculum, and the result has been discussion groups that are participatory rather than prescriptive. Feedback from interns is also being collected to help shape future wellness and coaching groups.

“It’s called community-based participatory research,” Dr. Yohani says. “It’s a framework that engages with those who you are ultimately going to serve right from the beginning, even in the process of designing and envisioning outcomes.”

Staying connected to community has been a common theme throughout Dr. Yohani’s career, a journey which began with a move from her home country of Tanzania to study psychology in the United States. After arriving in Massachusetts as an international student at Mount Holyoke College, Dr. Yohani had the honour of working with world-renowned clinical psychologist Beverly Daniel Tatum, before moving to the University of Alberta to complete her graduate studies.

Fast forward 24 years, and Dr. Yohani is now busy mentoring her own cohort of future mental health professionals. She also researches the mental health and psychosocial adaptation of refugees and immigrants.

Dr. Yohani recently received a University of Alberta Killam Professorship, which recognizes excellence in activities such as teaching, research, publications, and supervision of graduate and undergraduate students, as well as contributions to the community outside the university. It’s a fitting tribute to Dr. Yohani’s over two-decade career, during which she has remained intentional about not just supporting her community, but growing it as well.

“When I moved to Canada for graduate school, I had good supervisors and people who mentored me, but I never had, for example, a Black psychologist mentor,” Dr. Yohani says. “So I've been very intentional about providing that experience for aspiring psychologists.

“A good thing that's been helpful for me is that I've always kept one foot firmly in the community and the other foot on campus. And because of the nature of the work that I do, I've been able to fill that gap of not having a large group of individuals who do similar work or have a similar background by working alongside communities and community-based colleagues beyond the University.”

Bridging experiences across communities was also one of Dr. Yohani’s key objectives in developing the intern discussion groups. Despite the commonalities across the Black-Canadian experience — especially Black youth looking to break into STEM — the incredible diversity among Canada’s Black communities is often overlooked. Interns’ experiences may mirror each other in certain ways, but Dr. Yohani highlights the importance of remembering the ways that they diverge, particularly when it comes to creating a unified wellness approach.

“Often our young Black people are misunderstood and lumped into one experience. And so some of their challenges can relate to identity and how they want to express themselves personally and professionally versus what others are conceiving of them,” Dr. Yohani says. “My hope is that through the wellness program, interns will increase their awareness, knowledge, and skills around what wellness means for them, and have a better sense of the resources that are available as they develop their careers.”